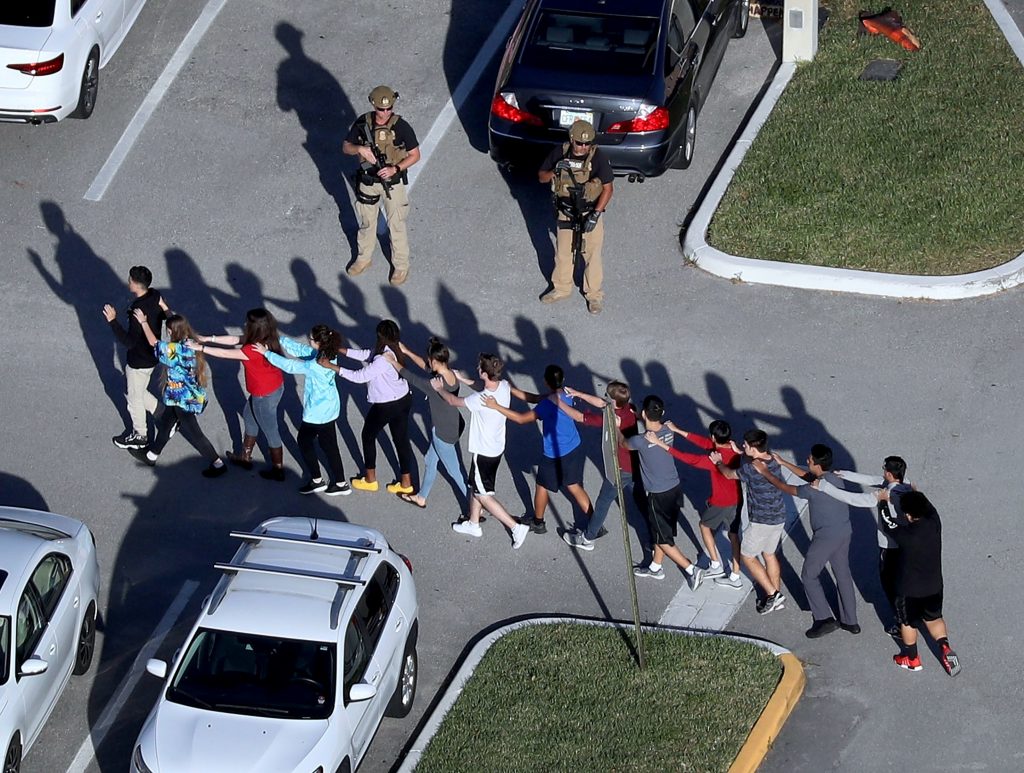 In the aftermath of the latest school shooting, citizens know that “thoughts and prayers” won’t save lives. Our supporters—people like you—are asking, “what can I do?”

There are many ways to support gun violence prevention, but most important for CAGV is to stay focused on our mission of making Connecticut the safest state in the nation from gun violence.

The laws we’ve worked hard to pass in Connecticut could have prevented the Parkland shooting, or at least lowered the death toll:

But there is more to do in Connecticut, for which we need your help. Public hearings will soon be held to consider bans on ghost guns and bump stocks. Ghost guns are essentially do-it-yourself kits, available on the Internet, to make firearms at homes—including the AR 15—while evading state and federal gun laws. Bump stocks dramatically increase the rate of fire of semi-automatic firearms, allowing assault weapons to practically operate as machine guns.

Please click here if you want to support our campaign to pass these two important measures.

While progress at the federal level is thwarted by Congressional allies of the gun lobby, we need to keep the pressure on. Three bills now before Congress would extend the protections we have in Connecticut to Florida and the rest of the nation:

Telling our Congressional delegation that you support these measures—and asking them to co-sponsor them if they haven’t already—is always helpful.  Click here to contact Senators Blumenthal and Murphy, and your U.S. Representative.

Your advocacy makes a difference, and your financial support is what helps us recruit new advocates. Any contribution you can make goes a long way in supporting our grassroots engagement and advocacy work.