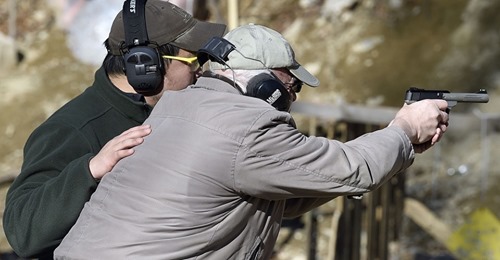 The Day | After hearing calls to “defund” the police and wanting to protect herself, downtown New London resident Suzanne Simpson enrolled in an NRA handgun training class last August and a month later began the two-part process to secure her state pistol permit.

Four months later, she still is waiting for her local approval from New London police before submitting her application for a state permit, a process expected to take just as long.

“This is pathetic that…